Blog
You are here: Home1 / Blog2 / Business Writing Tips3 / Minutes and Freedom of Information: What you need to know 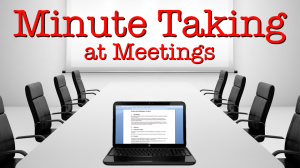 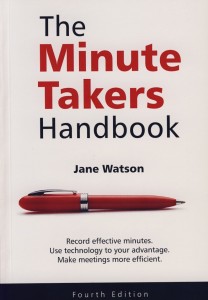 The Key to Productive Meetings: The Cardinals Know ItManaging Time: Who’s Responsible for Your Work-Life Balance
Scroll to top